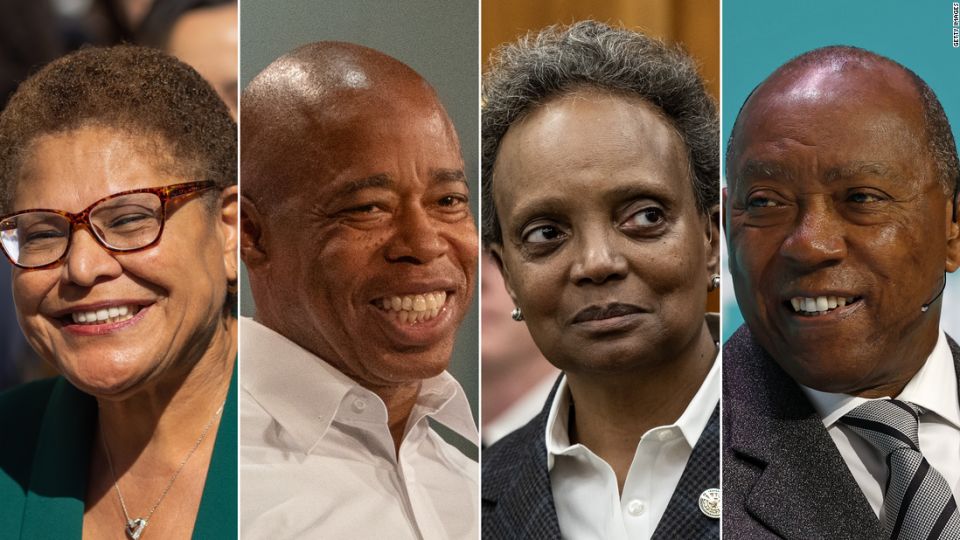 As I woke up this morning this past November, I instinctively grabbed my phone and checked the latest news.  The first story was from CNN noting the rise of Black mayoral candidates who are being elected.  Before I get into that, let me start with what happened here in Los Angeles.  The election for Los Angeles County took place on (11/8/22), but it took several days before the mayor-elect was announced.  Karen Bass won the election and became the first female mayor of Los Angeles, but here was a bit more history making news, as the mayor-elect, Bass is a Black woman.

Now back to CNN’s story.  The headline read 4 largest cities in America will be led by Black Mayors.

While I am not here to discuss politics and party lines, I am simply here to acknowledge the increasing need, desire, and election of people of color in leadership positions within our government.  I recognize that this is indeed a milestone and note how far we have come.  I applaud these individuals for their ambition and desire to make a change in their communities for all its citizens.  To be able to see our BIPOC community in positions such as these, we are reminded that we too can aspire for more.  Our BIPOC citizens do not need to settle for ordinary but can aspire to greatness.  Representation is so important for all of us.  From the youngest of the young to the oldest we need to see images of ourselves in the faces of those who have achieved to remind us that we too can achieve.  These four mayors, and all the country’s leaders have proven that though they may not have an equal footing in the race, they can run and win.

I am so happy to see more of our marginalized community members stand up and take on positions of authority and power.  By doing so they recognize that they, with their unique perspectives, can make a difference, address injustice, and seek equity for all. YOUR VOTE COUNTS!!

Link to the referenced CNN article:

Three of the eight most populous cities in the United States have elected openly LGBT people as mayor: Lori Lightfoot (Mayor of Chicago), Todd Gloria (Mayor of San Diego), and Annise Parker (former Mayor of Houston). 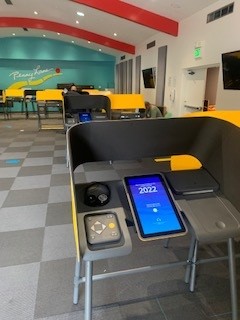 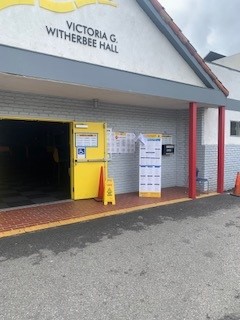 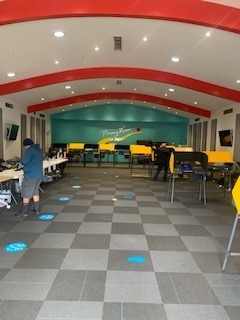 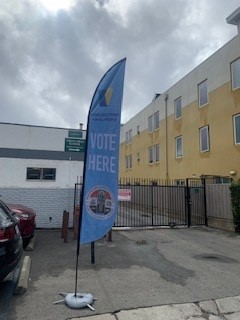 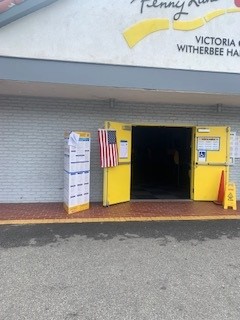 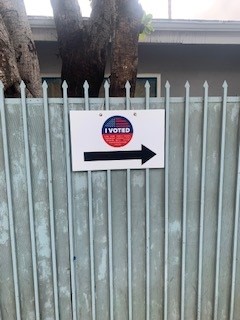 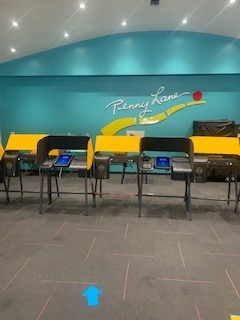