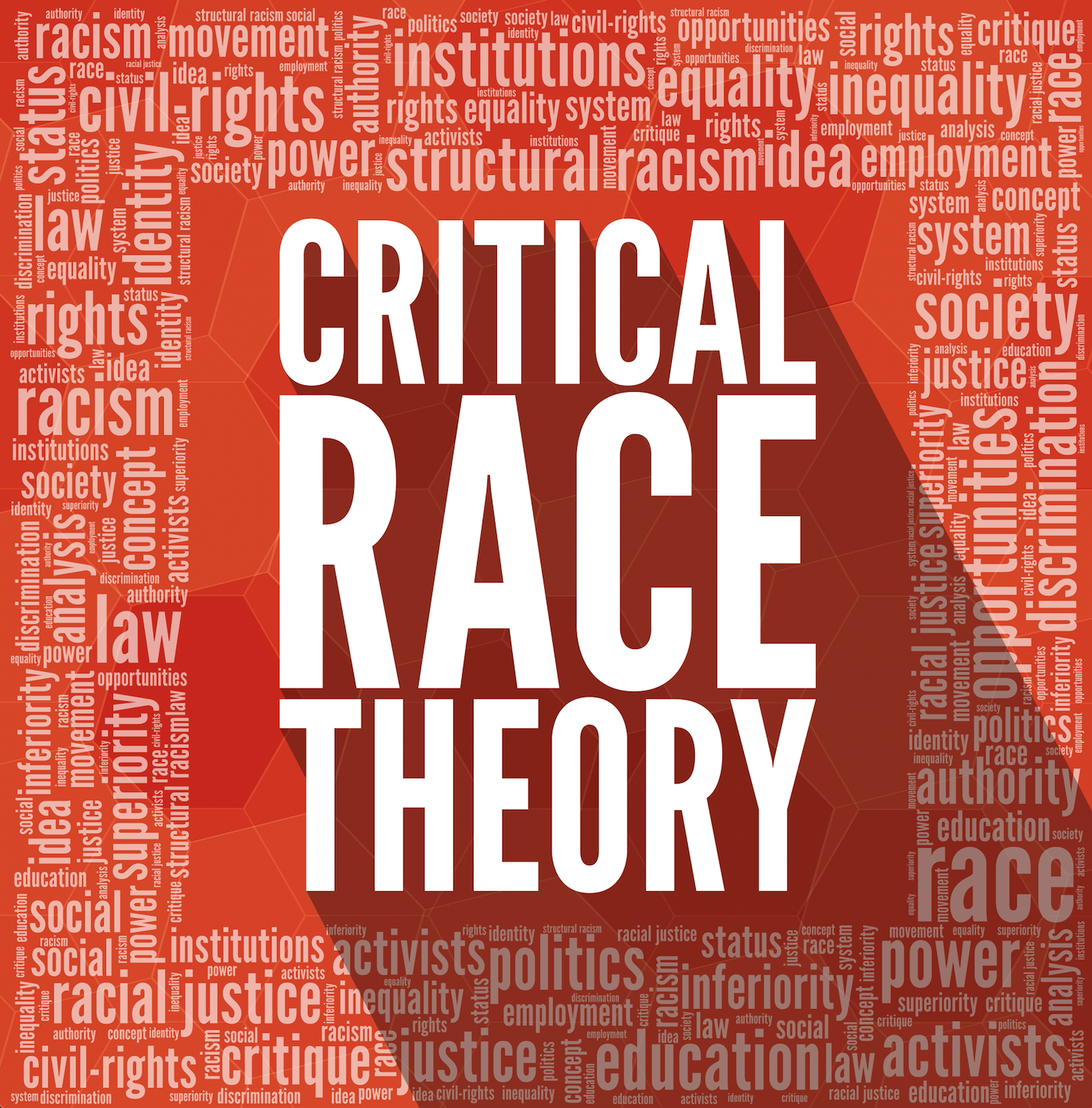 What is Critical Race Theory??

When you hear the words Critical Race Theory (CRT) it immediately sounds heavy, confusing, and political.  I know that there have been times that I have shied away from it for fear of not understanding what this actually means, but I recognize that I have to understand it because through understanding comes empowerment.  At Penny Lane Centers (PLC) we are working diligently to enhance our understanding so there is no more shying away, I must dig in and learn what CRT is and how it affects PLC, our clients, and our community.

So, how do I begin to explain CRT?  Let me go back to the beginning and introduce you to Kimberle W. Crenshaw.  Ms. Crenshaw is a Columbia Law School Professor.  It was Ms. Crenshaw who coined “Critical Race Theory” as a legal term.  In a YouTube video I came across, Ms. Crenshaw stated that the point of CRT was originally to talk about how law contributed to the subordinate status of African American, Indigenous people and those immigrating from Asia.

The core idea of CRT is that race is a social construct (culturally invented), and that racism is not merely the product of individual bias or prejudice, but also something embedded in legal systems and policies to create and maintain social, economic, and political inequalities between whites and nonwhites, especially African Americans.  Simply put, critical race theory states that U.S. social institutions (e.g., the criminal justice system, education system, labor market, housing market, and healthcare system) are laced with racism embedded in laws, regulations, rules, and procedures that lead to differential outcomes by race. Many people don’t even realize this is there until they start to look at it and understand it – hence the “critical” part of CRT.

In Emmanuel Acho’s book; Uncomfortable Conversations with a Black Boy.  Chapter 7, entitled, the Game is Rigged, digs into the institutionalized racism that is CRT.  “…slavery and segregation could not have lasted for nearly 400 years unless there was a system – meaning, the set way things work together to support the whole body – in place to enforce it.  And because that system has lasted for so long, it's become ingrained in every part of our country – our laws, entertainment, the books we read, the prison system, where people can live and not live, healthcare, even how long a person is expected to live . . . and on and on and on.  And something else – once racism infects a system, it self-replicates, like cancer, becomes something almost impossible to remove.”

So, now that we know a little bit about what CRT is, let’s look at why so many are against it.

In an article for Brookings (November 2021), Rashawn Ray and Alexandra Gibbons write . . .

“Fox News has mentioned “critical race theory” 1,300 times in less than four months. Why? Because critical race theory (CRT) has become a new bogeyman for people unwilling to acknowledge our country’s racist history and how it impacts the present . . . Opponents fear that CRT admonishes all white people for being oppressors while classifying all Black people as hopelessly oppressed victims. These fears have spurred school boards and state legislatures from Tennessee to Idaho to ban teachings about racism in classrooms.”

So, the question is why is there such opposition to CRT?  My only answer is fear.  Fear of losing control, fear of losing power and the fear of the Black voice taking hold in such a way that these conservatives no longer hold the power. The purpose of CRT is not to make anyone feel badly about themselves. Clearly most of us were not the ones who made the laws but we are the ones who can change them.  CRT is about creating an understanding and perhaps giving a few people that “aha!” moment so they can empathize and appreciate why there is so much emotion and political turmoil around this topic….

If this feels heavy, please know that I get that.  This is heavy to me too.  I tried to encapsulate a significant topic into a few short paragraphs.  There is so much to learn and so I encourage you to read for yourself, expand your mind and understanding.  Once we all reading from the same page, we will be able to collaborate as we move forward into a place where we can eradicate the 400+ year relationship that American has with racism.  CRT will help us to get there.

For further exploration, here are a few links that may help shed more light on CRT:

Explainer: What 'critical race theory' means and why it's igniting debate

I would like to take a moment to reflect on the recent confirmation hearings for Judge, Ketanji Brown Jackson.  Over the last few weeks, you cannot help but come across an article, view a social media post or hear radios hosts discuss the honorable Ketanji Brown Jackson. It is because of this that we at PLC felt it so important to make mention of this momentous time in our country’s history.

Ketanji Brown Jackson is the first African American woman to be nominated to the U.S. Supreme Court.  We talk about the importance of representation.  Judge Jackson is doing just that and not just for little brown and black girls, but for anyone who has ever felt marginalized and disregarded.

In an article from USA Today (3.30.22), it notes that two thirds of Americans back Judge Jackson for the court.

Nearly half of poll respondents say Jackson is "very qualified" for the Supreme Court.

Jackson's nomination is supported by 95% of Democrats and 29% of Republicans.

Judge Jackson spent four grueling days testifying to her experience, qualifications, and commitment to the law.  During that time, however we also noted that there were many times in which she seemed to be “under attack.”  From Sen. Blackburn, Judge Jackson was asked to define “woman.”  Sen. Cruz asked Judge Jackson if babies can be racists and Sen. Graham inquired about her attendance at church.  It seemed that there were several senators asking questions that had little to do with Judge Jackson’s ability to uphold the law, but rather to determine what her politics are.  Throughout Judge Jackson conducted herself with dignity and grace.  Had she responded in any other way the label of the “angry Black woman” would have no doubt surfaced.

Personally, I watched with awe, outrage, and pride.  I was proud of the nomination made by President Biden, but even more so by the illustrious career that validated Judge Jackson’s experiences as a judge, wife, and mother.  And yes, I am proud of the fact that this is an African American woman, who is forging a path forward for all of us.