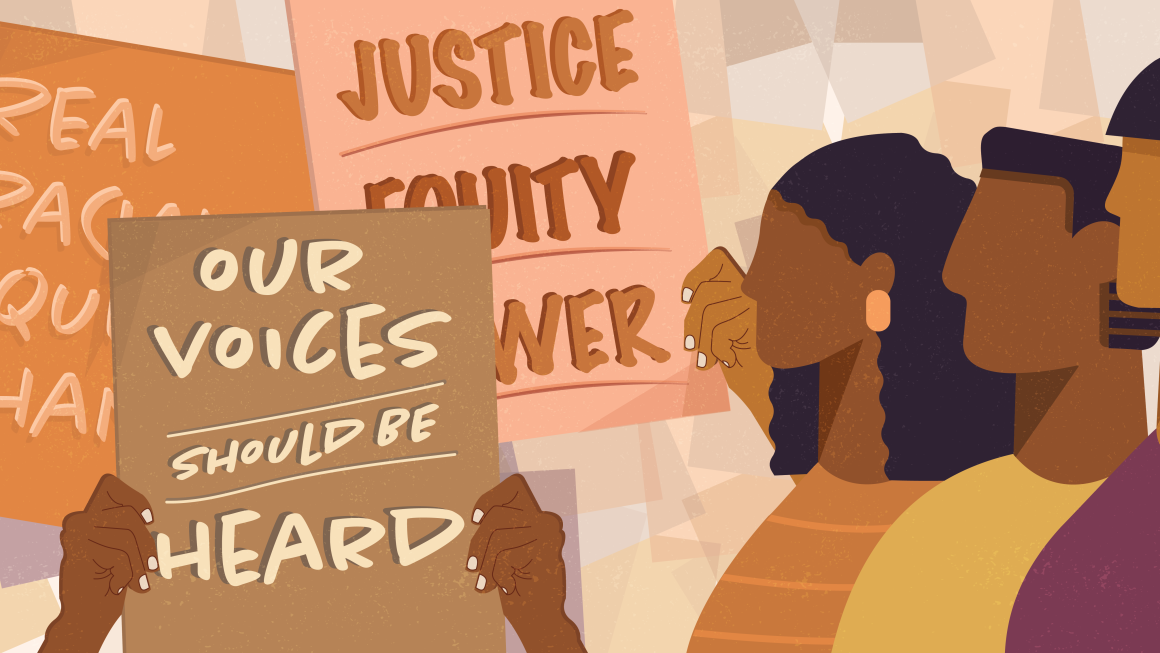 On Wednesday, December 7th I had the pleasure of attending the 7th Annual Cultural Broker Summit.  The theme of the event was Lift Every Voice.  The day began with a gospel choir singing Lift Every Voice and Sing, which has been referred to as “The Black National Anthem.”

“At the turn of the 20th century, Johnson's lyrics eloquently captured the solemn yet hopeful appeal for the liberty of Black Americans. Set against the religious invocation of God and the promise of freedom, the song was later adopted by NAACP and prominently used as a rallying cry during the Civil Rights Movement of the 1950s and 1960s.” – naacp.org

The message of the song was heard by all in attendance.  Close to 300 people zoomed in to take part.  We heard from various pastors throughout Los Angeles County and community partners, but the day was meant to acknowledge and celebrate the work being done by the Department of Children and Family Services (DCFS) and the community, and their strategies towards ERDD efforts.  ERDD stands for Eliminating Racial Disparity and Disproportionality.  SPA by SPA we heard from DCFS about their efforts to advocate for and support African American families in LA County. Dr. Wendy Wiegmann from the UC Berkeley Child Welfare Indicators Project (CWIP) presented the data and showed us that of the 2 million children in LA County, 7.62% of them are African American and yet they represent 22.88% of the children in the child welfare system.  These numbers are staggering, and we must ask ourselves why?  We must consider our biases and how they impact the families we serve.  What is it about an African American family that leads us to remove their children quicker than it would be of a White family?  Until we address our biases, we will continue to see the disproportionality in the data.

Cultural Brokers are African-American community members, who volunteer their time, and heart, as a commitment to address the inequities impacting African American families and children once they have an interaction with the child welfare system. They bridge the gap between DCFS and the families they serve, by fostering communication between the two, ensuring the families’ voice is heard and providing linkage to appropriate resources.  The goal is to support the family while working with DCFS to help dispel myths and address core issues through a deeper understanding of cultural and generational norms, as well as traditions that are all too frequently misunderstood, misperceived and negatively judged.  This support by Cultural Brokers, who sometimes have to have tough and brutally honest conversations with all involved, also aids the family as they are often more comfortable receiving information from this neutral party than from a governmental agency such as DCFS.

Throughout the course of the day, we learned about the efforts being made in the various DCFS offices.  We heard their data and saw that the percentages are indeed going down as a result of their intentional focus on African American families.  One of those initiatives include the ERDD Roundtable, where on a weekly basis, social workers gather with their team, various community partners, including a Cultural Broker, to take a hard look at the family to determine their needs without bias and without judgment.  This, of course, is easier said than done because these biases are so deeply embedded into our society.  That said, the ERDD teams are working towards navigating through those barriers to provide these families with the support and resources needed to keep their families intact.

DCFS and Penny Lane have been working hand in hand for decades.  As they support our efforts, we also support theirs, which is why this article is being written.  DCFS Director, Brandon Nichols shared why this work is so important and why we must work together to break the cycle of African American children being placed disproportionately in the child welfare system.  Pastors Buie, Jefferson, and Dixon shared the importance of including the community into the work we are doing so the families know that they have people they can reach out to.  Dr. Alan-Michael Graves shared the need to include Black fathers in the process; they too, have a voice that deserves to be heard.

It was a day to acknowledge the accomplishments that have taken place, and to push forward with even more commitment and passion around the mission of ERDD.  The Summit offered each participant an opportunity to come together with like-minded people to find new ways to address the systemic racism that impacts the communities we serve on a daily basis.

Let us work together to continue to lift every voice.  We continue to share hope and have hope for all of our families as we work to Eliminate Racial Disproportionality and Disparity in Los Angeles County.