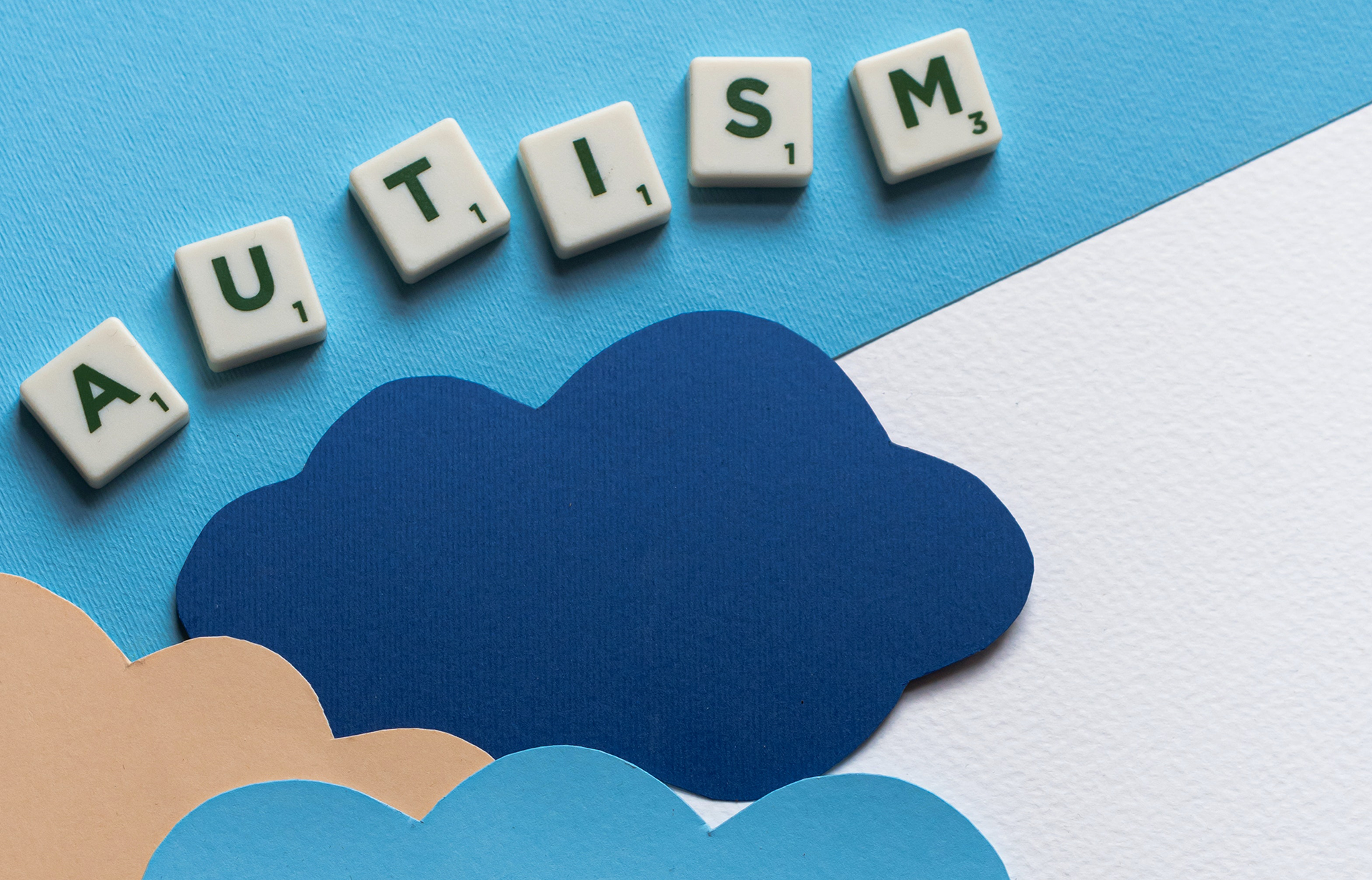 Notes From An Autism Parent

My 25-year-old son Ricardio is my pride and most certainly my joy. He’s delightfully unique in so many ways; including his name, which he created for himself and had legally changed.

Ricardio enjoys plane spotting, cooking, and traveling. He plans to visit all 50 US states, which he says will be accomplished by December 2024. So far, he’s been to 43 states. I plan to join him on some future trips including Hawaii (his first visit) and New York during the winter holidays (for his first experience of a truly cold winter, as he plans to live there) He manages his own money, budgets for these trips, and makes his own travel plans. We enjoy planning road trips together. His favorite part is planning our route, which is usually off the beaten path.

Ricardio is considered a “high functioning” autistic person. This simply reflects the fact that he has no cognitive impairment.  His challenges lie in the realm of social-emotional functioning.  He attended regular public school, graduated with a high school diploma, and earned a 3.3 GPA. Ricardio has had work experience. He does most things independently by setting an alarm, following a schedule, utilizing public transportation, and scheduling his own medical appointments. Presently, he has one friend that he socializes with on a somewhat regular basis. Ricardio also has paid staff who engage with him in social-recreational activities, work with him on self-regulation skills, and help him learn additional life skills. These services are covered through the through Regional Center. Ricardio is a participant in the Self Determination Program (an alternative model of service delivery through Regional Center which enables more choice and control over services and providers.)

Throughout Elementary School, Ricardio received speech therapy, occupational therapy, and had a full-time support person who assisted primarily with behavior support. Some of the behaviors included difficulty sitting still, attending to tasks, verbal outbursts, and crossing boundaries.  Because autistic people often have processing delays and difficulty understanding abstract concepts and expressions (such as sarcasm and idiomatic phrases), Ricardio also received accommodations such as extra time to take tests, repeated directions, and customized academic support.  For an example of difficulty understanding abstract concepts- He had an English class assignment that asked students to compare two poems. One of the questions asked - “What do these poems have in common? ”Ricardio’s answer was “periods, commas, and quotation marks.” When he had on campus work experience in high school, he had to be advised to complete his work task as he was inclined to stop and go to his next class when he heard the bell ring. He needed reassurance that he would be given a written pass if he was going to be late and was reminded that he also had the option to not start another task that would take too much time.

One of the support tools that he’s been given are wallet size cards that I made for him, that state his autism diagnoses, potential behaviors he may exhibit (such as loud voice, scripting, angry facial expressions) when he may exhibit these behaviors (anxiety, unexpected events /changes) and helpful interventions (use a calm/reassuring voice tone, avoid criticism, re-direct with clear/concise language). These cards include my contact information.  When he’s on his own, I’ve advised him to present a card if he feels that he needs help with a potential conflict situation.  He also uses headphones or earplugs to minimize certain sounds that he finds disturbing (crying babies, young children’s loud chatter and people arguing) Sensory overload is a very real issue for autistics. They have trouble filtering out unnecessary sensory input. Ricardio works hard to self-regulate when he’s out in public.  When he gets home, he often verbalizes movie dialogue (extra loudly if he’s extra stressed) which helps him to decompress. (At this point, I’m able to recite an entire movie script by myself! I’m pretty sure that I’ve got Matilda down pat.) My natural inclination is to try to redirect him to stop doing that and engage in conversation with me, but as he’s reminded me, sometimes he just needs to finish. I’ll often go into another room if it gets too overwhelming for me, and we’ll talk when he’s done.

Although Ricardio has stated where he wants to live and travel to in his lifetime, the vision of his/our future is more of a work in progress for me. We have both agreed that we always want to be near to each other, but that we may live in separate homes; him, either with a partner or by himself and me, with my parakeets, and a pull-out bed for when he visits.

Here are some suggestions and resources that I’d like to offer to old and new autism parents, as well as anyone else who may be involved with this population, based upon my own experiences:

There are things on here that your child’s RC coordinator probably didn’t tell you about. I definitely learned some things about the different programs, events and resources that they provided.