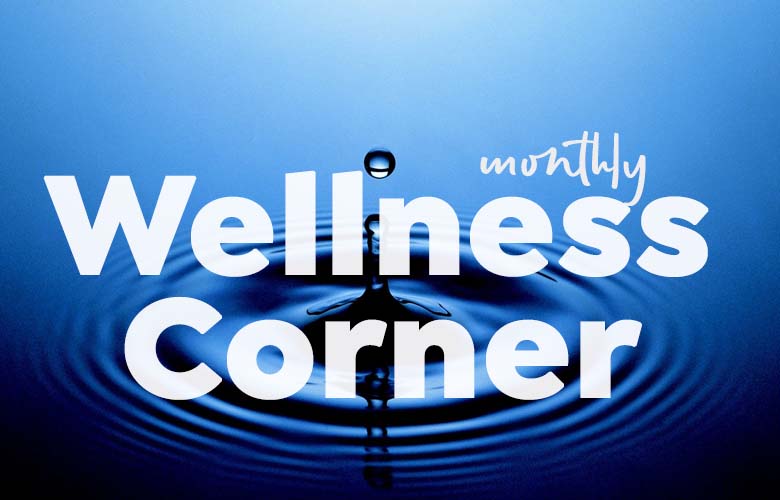 I remember the day my son “came out” as if it was yesterday. My eldest son, Josh, was sixteen years old. He was planning to have his closest friend stay over-night, and I made a comment about where she would sleep. He responded to my concern by saying it was okay for her to share his bed.  My eyes grew wide with surprise. I replied, “I don’t think her parents would appreciate you sharing a bed, even if you are friends”. In that moment, Josh had the tremendous courage to tell me and his father,” It really is all right because I’m gay”. After a brief pause, Josh asked, “Do you still love me?”

A piece of my heart broke in that moment. I felt incredibly sad that my son would have any doubt about the unconditional love his father and I felt for him. With tears in my eyes, I told him we would always love him and accept him for who he is. Deep down inside I was scared he was going to face a lifetime of hard challenges. As his mother, I feared the discrimination and heart break Josh might encounter, only because of how he identified himself, would lead to despair and depression.

This was nineteen years ago… while our country and world has made some progress with gay rights, being LGBTQIA continues to be so very difficult due to the intense prejudice, intolerance and absolute hate in the hearts and minds of many people.

Josh’s worries about still being loved by me and his father are echoed by many LGBTQIA teens and young adults facing the prospect of coming out to parents whose reaction they are less than sure about. Even when parents are likely to be understanding, like me and my husband, coming out can be a source of intense stress and anxiety.

Parents may have mixed feelings about finding that they have an LGBTQIA child. This could be because they’re worried about how their child will fare in their community — will they be bullied in school or discriminated against in the workplace? — or because they have religious reservations. But whatever their feelings are, I urge them to be empathetic and supportive.

Josh’s partner of 7 years, also named Josh (JD), had a different experience when he came out to his parents. He was 20 years old, and after telling his parents, they would not allow him to stay in their home. His father told him, “I rather have a son who has cancer than be gay”. His mother became silent and did not want to have further discussion. At this time, JD contemplated ending his life due to the severe rejection of his parents and family. After many years went by, JD was able to repair his relationship with his dad. In fact, his dad is in full support of the Joshes upcoming marriage in October! Unfortunately, JD’s mother cannot accept the marriage of the Joshes, and has refused to attend. As a result, JD is now estranged from his mother, but has hope that his mother will open her heart and mind and choose to love him for who he is. He deserves nothing less.

I urge parents to think about what effect their response will have on their child’s mental health and well-being? What does their child need to hear? “The most important thing is just being supportive,” says Paul Mitrani, MD, a child and adolescent psychiatrist at the Child Mind Institute. “When people feel loved and supported, they are more capable. They have greater resilience.”

The best possible scenario when children/young adults come out, in my opinion, is that nothing changes — parents will hopefully feel their child/young/adult is still the same person.  Hopefully they will convey to their child/young adult that people will just know more about them now, being LGBTQIA is just one aspect of their life.  Being reaffirmed in knowing you are loved for who you are is powerful.

Being an ambassador for one’s child and for LGBTQIA rights has an impact in the community. By being an advocate for your child and speaking with pride about your child’s identity, you’re working to make the world a better place for other young people. Love is love… imagine a world where everyone felt this way!!! 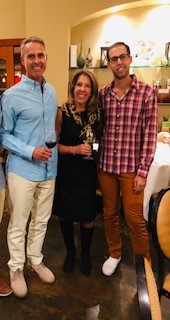