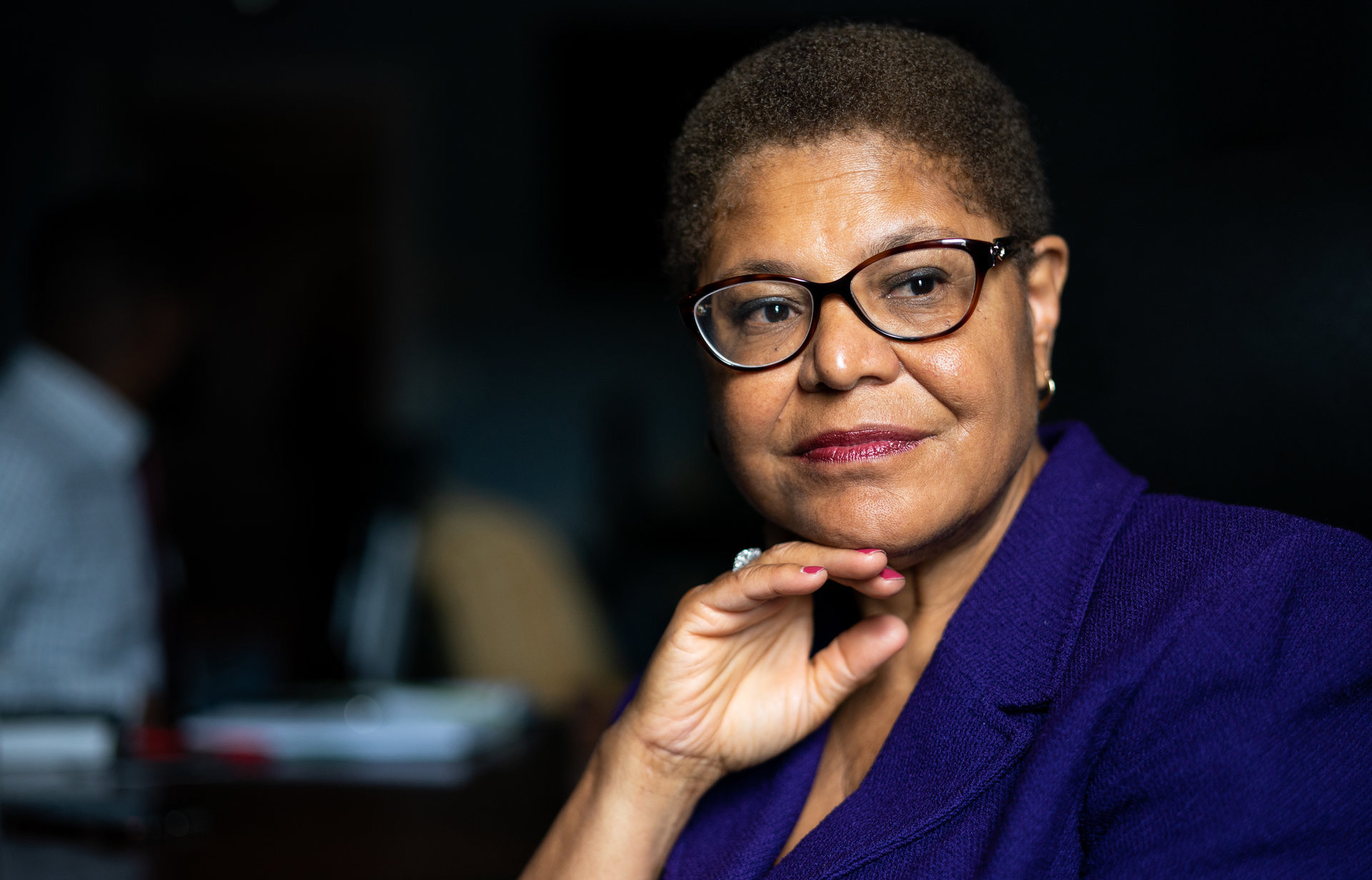 An Evening With Karen Bass

On Monday, 4/18,  I was invited to an event, in which mayoral candidate, Karen Bass, would be speaking.  It was a lovely event, where Congresswoman Bass shared her philosophy, approach and plans, should she become the next mayor of Los Angeles.  I had never before had an opportunity to meet with a candidate at this level.  In many ways it was fascinating to observe our political process at work.  This is where the work of the candidates happens, as they meet the people who they are hoping to serve.

I had the pleasure of meeting several people, who Like Penny Lane, are in the field of social services, mental health and housing.  I spent some time talking to Michael, who shared about his work with the homeless population, and Nicole discussed the founding of a non-profit aimed at mentoring young Black women.  Additionally, there was wonderful representation from the AAPI community.  It was inspiring to hear about all the great work that is being done in our city and I was proud to represent Penny Lane and share what we do each day.

While we had come together for Congresswoman Bass, I soon realized that the concerns and issues of the people would be the same regardless of the candidate who was placed before them.  There are a whole host of mayoral candidates and all need to be asked the same questions.  How will you support the needs of the underserved?

Below you will find a list of candidates that qualified for the ballot.

•Kevin de León, city councilmember from the 14th district, candidate for the US Senate in 2018 and former President pro tempore of the California State Senate

I debated writing this article because I did not want to imply who the right candidate is.  The truth is, that is a decision that only you can make.  What I did want to share is a little bit about the process, but also to encourage you to ask these candidates the hard questions.  If they want to be mayor, they need to be a mayor for all of us . . . not just a few.  The right candidate will want to serve our  marginalized communities and will support the efforts of Penny Lane and other similar organizations, whose aim is to transform lives.

The election is scheduled for November 8, 2022, with the primary being held on June 7, 2022.  Please be on the lookout for your ballots, fill them out and mail them in or drop them off at a polling place.  Let your voice be heard.